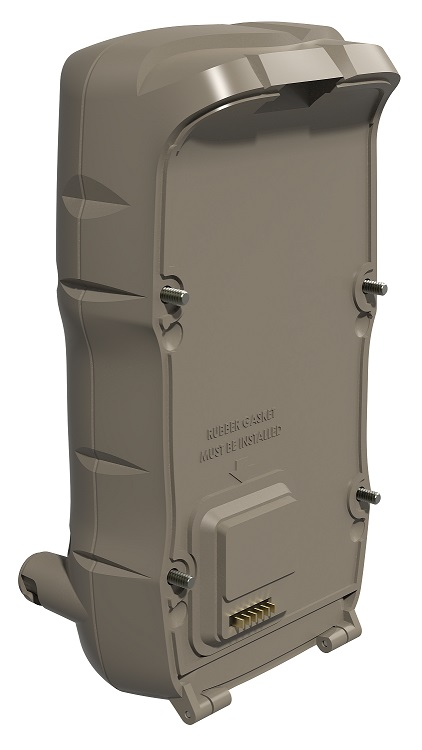 For use with J series cameras.

To use this battery pack, user must update firmware on camera to version 7.10 or Gen2. After update is installed user must change Battery Type to 4D. Remove old battery pack and then install new 4D battery pack onto camera.

The Battery Type is located under COMMANDS interface on the camera. If you do not install firmware first the camera will not power up correctly with the new 4D battery pack. 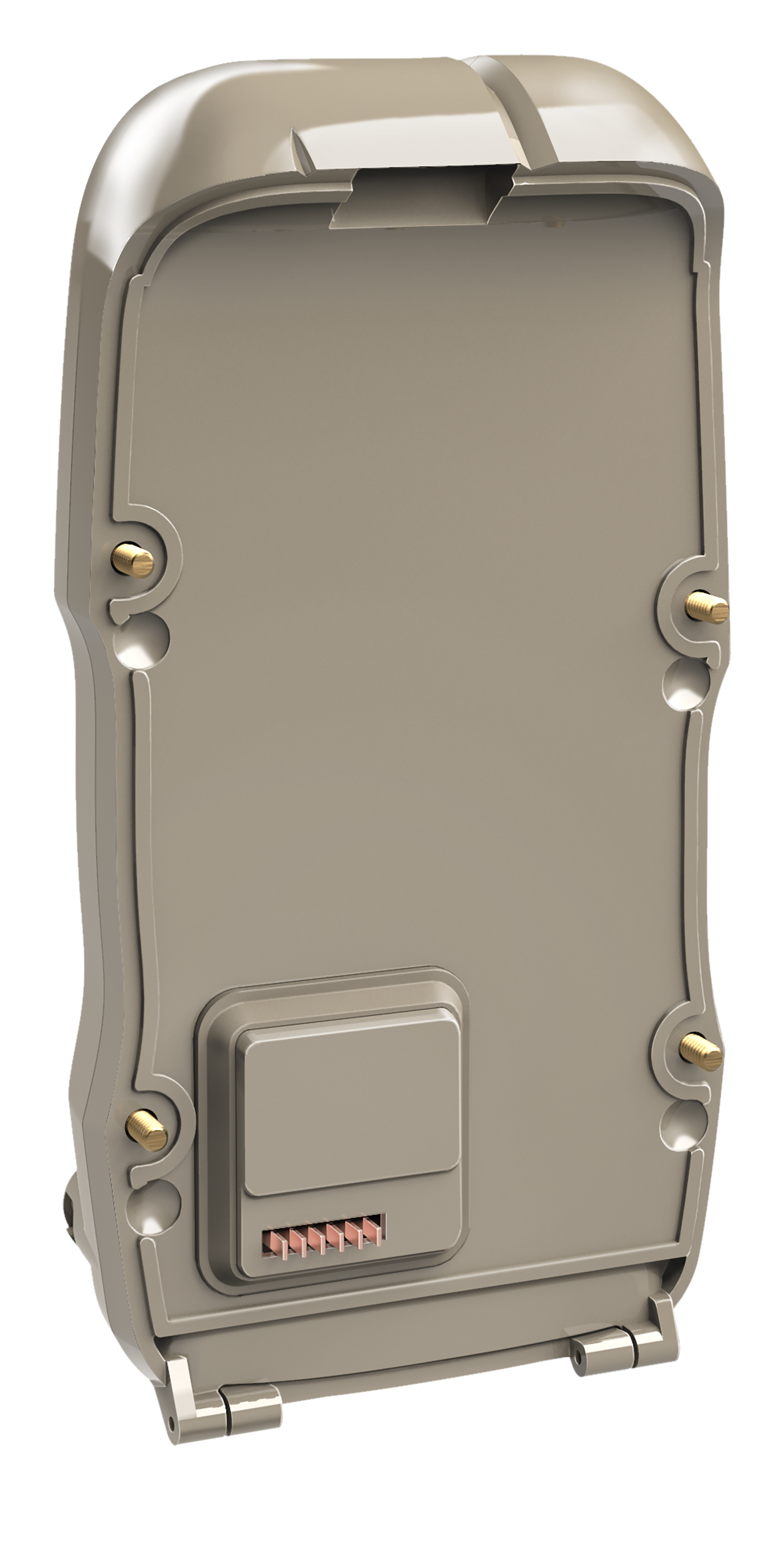 For use with J series cameras.

Cuddeback cameras that use 12AA battery pack can operate on Alkaline, Lithium, NiMH, and NiCD batteries. 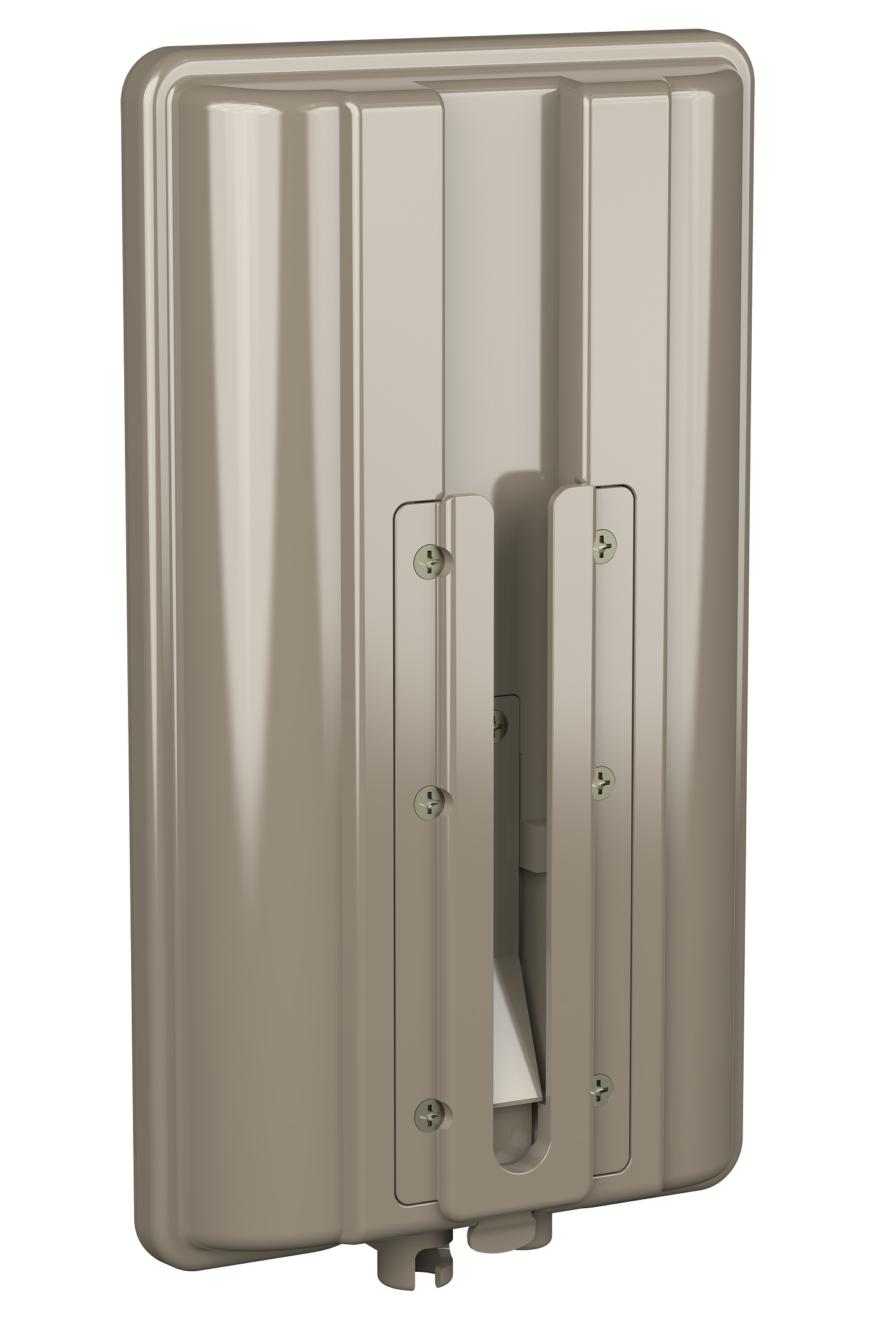 Dual Power Bank Battery Booster extends battery life on your Cuddeback cameras. Comptibile with Cuddeback cameras E Series, C series, J series, K series and G series.
Two battery banks serve as primary power and back up power. Bank 1 serves as primary power and will run the camera. When bank 1 fails bank 2 will take over. When Bank 1 is restored it will resume running the camera, preserving bank 2 batteries for future use. 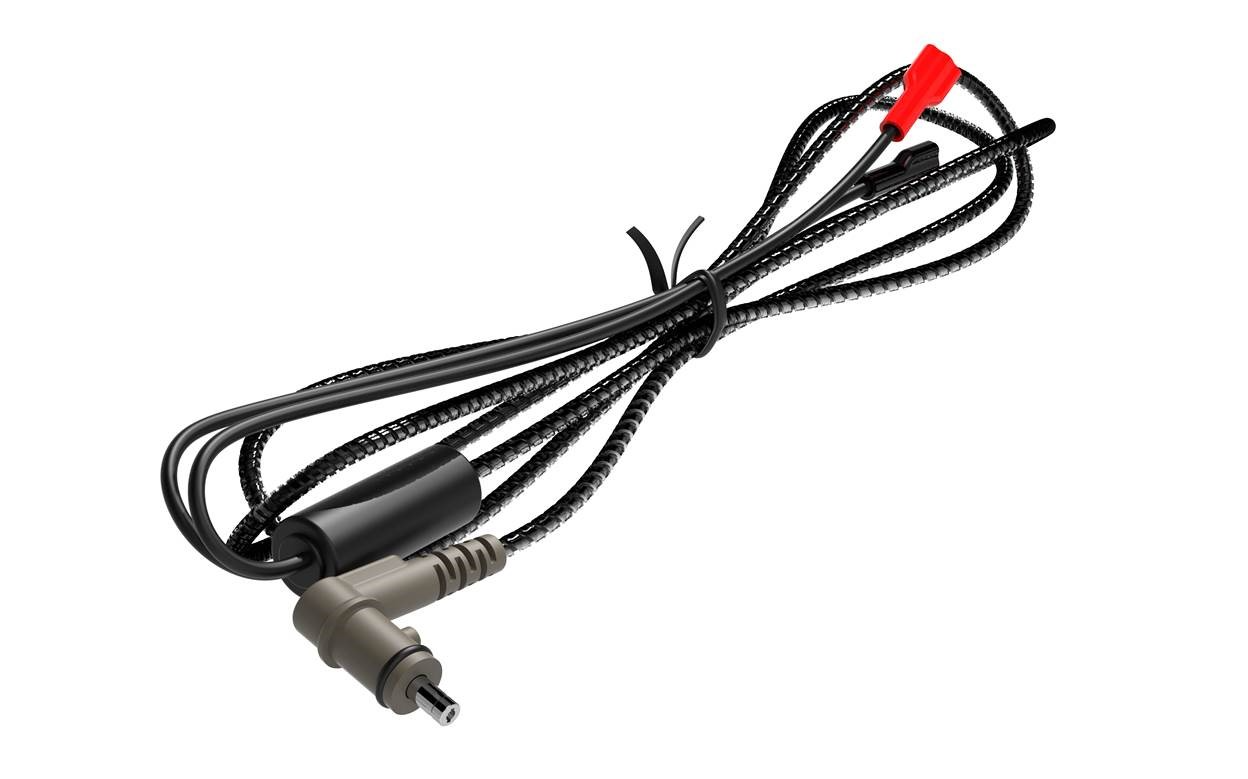 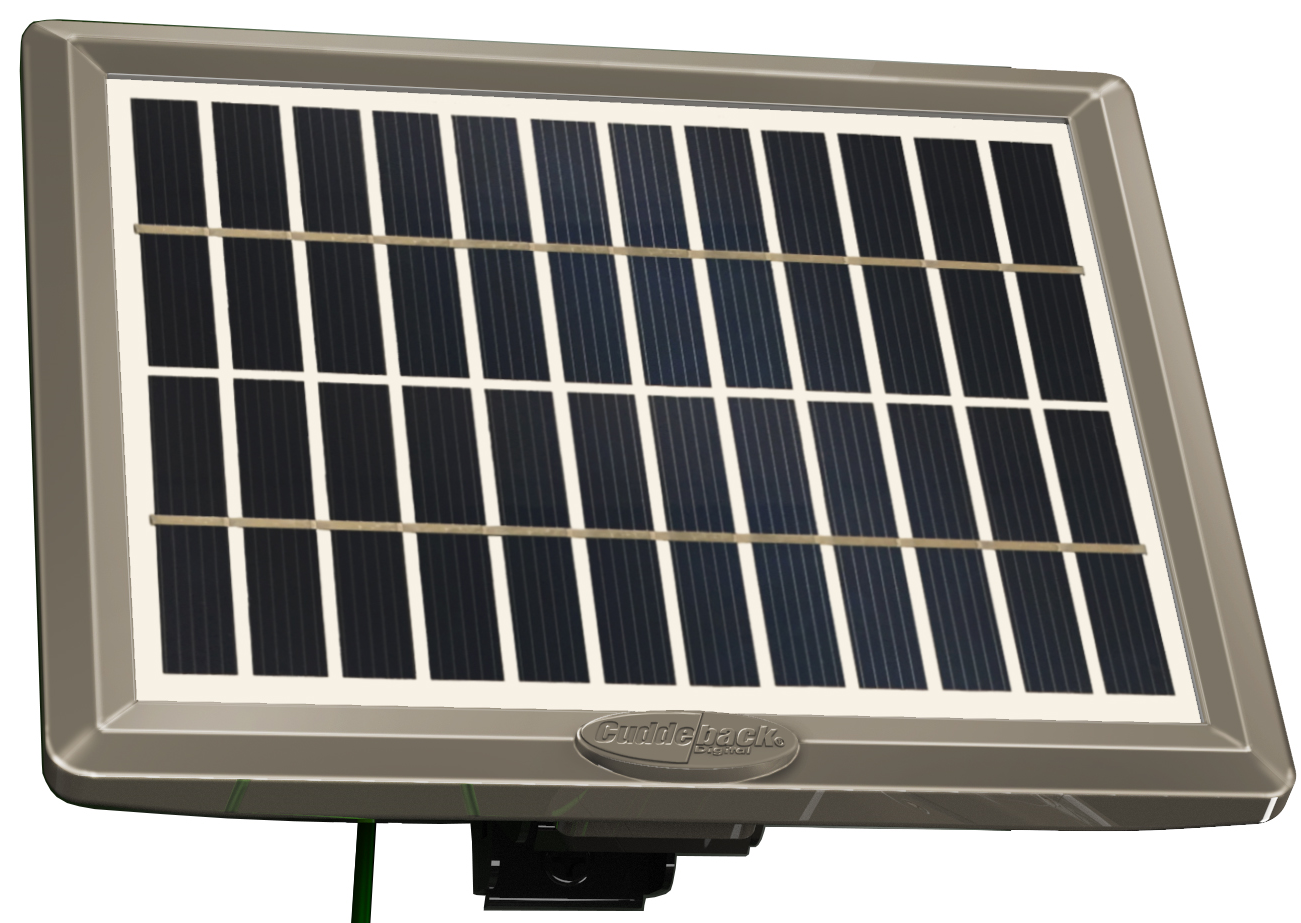 Solar Power Bank helps to extend battery life on your G, J and K CuddeLink cameras. Best performance when panel gets direct sunlight for most of the day. Recommended use on food plot and field edges.

Solar Power Bank has everything need to get your CuddeLink camera running on Solar power.